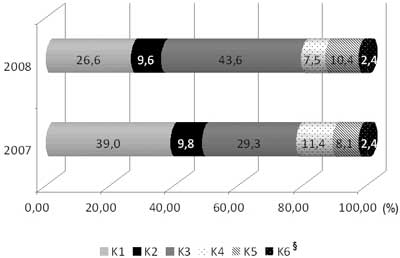 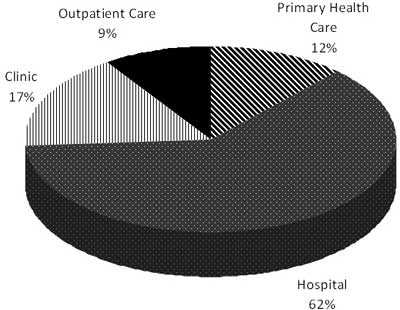 Fig. 2. Distribution of working respondents according to the level of care (%).
N=308
N = Number of respondents