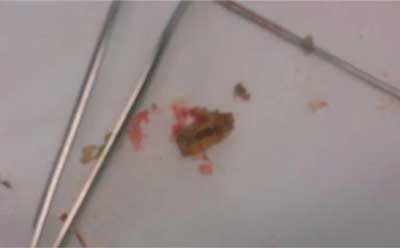 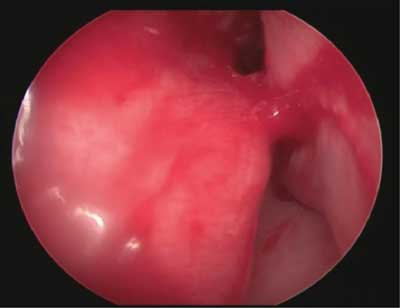 Fig. 2. Adhesion of septum and middle nasal concha in the nasal cavity
Local conservative treatment was continued with no improvement in nasal patency. Surgical treatment was considered. Due to the risk of palatopharyngeal insufficiency, there was no phoniatric consent for adenoidectomy. Septoplasty was contraindicated due to the age of the child. Palatoplasty was not indicated either.