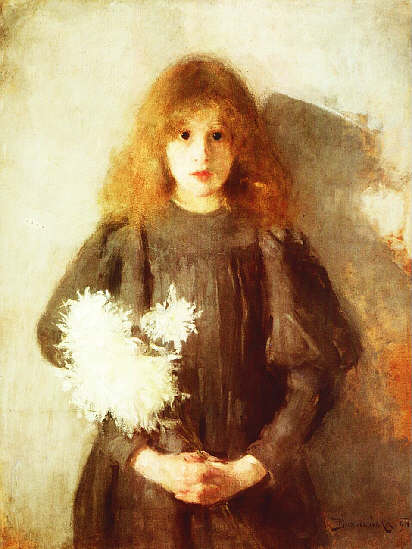 Picture 1: A Girl With Chrysanthemums by Olga Boznańska, 1894, Muz. Nar. Kraków. The picture is fascinating for its depth of atmosphere and for multi-meaning of the suggested contents, showing for example gentleness, anxiety and alienation (15). 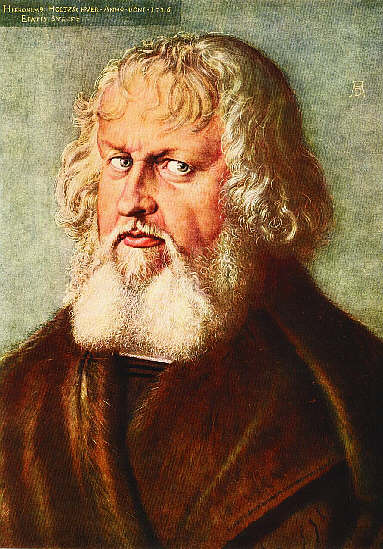 Picture 2: The Portrait Of A Man by Albrecht Dürer. The essence of his mind, pride, dignity, and maturity may be seen (32).
Anosognosia may occur in the patients with both hemiplegia and hemianesthesia, and other symptoms indicating the damage of the right hemisphere. It may also occur in the patients who neglect the left side of the body (do not pay attention to the left side of the body and deny it). Anosognosia may indicate the interruption of the connection of the visual cortex to the right hemisphere or the damage of the central vestibular system (21). It is often accompanied by apraxia.
Anosognosia and unilateral neglect of the body are the examples of disruption of attention processes and indicate that the predominant lesion is in the right hemisphere. The anatomical basis of such a functional differentiation is still unclear (51).
Hemianopsia, irrespective of its causes is usually permanent, while hallucinations and illusions are often transitory. Visual hallucinations arising from the right non-dominant hemisphere occur more often than those arising in the left (dominant) hemisphere. Visual hallucinations resulting as a consequence of stroke are localized in the field of anopsia.
Illusions and hallucinations may also be caused by hyper- and hypothermia (5), cachexia, dehydration, poisoning, hypoglycaemia, hypoxia, hypnosis, serious emotional stress and religious exaltation. In children, a tendency to imagine very lively, fantasizing or ostensible "visions” may occur, falsely perceived as real phenomena (22).
Sleep disorders in children having neurological symptoms (cerebral palsy, or nocturnal, temporal, or occipital epilepsy, blindness, or breathing disorders) may coincide with somnambulism and hypnogogic hallucinations (35, 57).
In drug addicts hallucinations and illusions appear easily after taking narcotics: they may be accompanied by unusual emotional states "visions” and states similar to déjŕ vu.
Drugs that cause hallucinations are usually of herbal origin and have been used since antiquity as magic and sacred medicines, LSD (lysergic acid diethylamide) has a hallucinogenic action and is found in ergot (Claviceps purpurea). LSD causes hallucinations and illusions, time perception disorder, and psychotic disturbances.
Marihuana (an extract from the leaves and flowers of hemp (Cannabis sativa var. indica) has euphoric and hallucinogenic properties. Peyotl, found in a dried Mexican Cactus (Anhalonium levinii), contains various alkaloids, including mescalin which causes colourful hallucinations and time perception disorders, i.e. minutes seem to last for hours.
Harmine, apart from other heterocyclic alkaloids, may be found in liana (Banisteria caapi) and in Peganum harmala. It causes Parkinson-like symptoms, initiates athetotic movements and may cause colourful hallucinations.
Ibogaine – an alkaloid from the roots of Tabernanthe iboga – has euphoric and hallucinogenic properties (43, 47). Morphine (and its derivatives – heroin, codeine, and others) is the major opium alkaloid. Drug addicts use morphine in injections, or they smoke or chew it.
Euphoria after the administration of morphine is often accompanied by hallucinations and illusions. Cocaine, found in the leaves of Erythroxylon coca, causes addiction connected with hallucinations, sometimes with depression and delusions, sexual arousal and other excited states which may give in to criminal behaviour.
Atropine found in the leaves of deadly nightshade (Atropa belladonna) and in the leaves of stramonium (Datura stramonium) has stimulating properties; it may cause agitation or seizures and in poisoned patients frequently causes illusions and hallucinations.
Ecstasy and other "street drugs” have similar properties. Mescaline, LSD and amphetamines sought after by drug addicts, may be included in this. Levodope, selegiline, bromocriptine and other anti-parkinson drugs, overdosed or used with other medicines (for example with baclofen) may intensify undesirable symptoms, such as confusion, excitement, and hallucinations.
Doxepin, which inhibits adrenaline re-uptake, may infrequently cause orientation disorder and hallucinations. Amitriptyline inhibits the re-uptake of serotonin and may cause hypo-maniacal states and hallucinations. Propranolol blocks adrenergic receptors b1 and b2 and among other undesirable symptoms may cause depression, sleep disorders and hallucinations. Similarly-acting atenolol can also cause hallucinations. Albuterol (salbutamol) stimulating the b2 receptors may cause undesirable central symptoms, such as sleep disorders, excitement, and hallucinations.
Prozac inhibits serotonin and adrenaline re-uptake to neurons and may occasionally cause depressive states and hallucinations. Methysergide (Deseril, antiserotoninieum) may cause sleep disorders and hallucinations (29, 41, 48). All the above-mentioned substances can also cause hallucinations and mental disorders due to the action of true or "false” neurotransmitters.