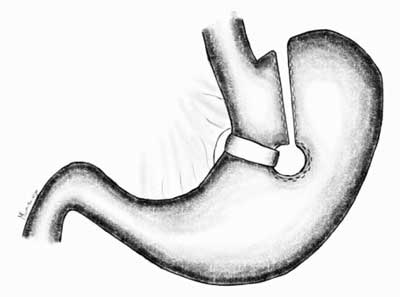 Fig. 2. MacLean technique VBG (source: www.mp.pl)
MacLean in 1993 introduced a modification to prevent this phenomenon in which, Rusing a cutting linear stapler, he led to a complete vertical separation of the digestive reservoir from the bottom of the stomach. The treatment in both techniques was also performed laparoscopically (LVBG) which significantly reduced the number of complications and mortality as well as improved the effectiveness of the procedure. % EWL in literature data after 1 year from LVBG ranged from 50 to 56.9% and after 4 years from 50.3 to 61% (19-21). This operation is currently very rarely performer, as suggested by the authors of the 10-year observation of the effects of this procedure – wrongly (22).
B. AGB – Adjustable gastric banding